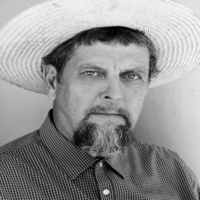 Collaborative conservation is healing wounds and creating green livelihoods in the rural west. Since 1970 Earth Day's engagement of 20 million grassroots environmentalists, the environmental movement has been plagued by division, elitism and us vs them politics. A counter movement -variously called the radical center or middle path has emerged in the rural West that takes a non-dualistic approach to jobs vs environmental protection, science vs faith, urban vs rural values, and ecosystem health vs inclusive community well-being. Gary Paul Nabhan is an internationally-celebrated nature writer, agrarian activist and ethnobiologist who tangibly works on conserving the links between biodiversity and cultural diversity.