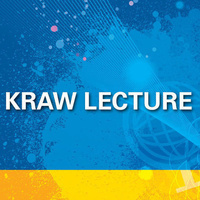 Planets and Stars with Keck Observatory and the James Webb Telescope

We live in an era where thousands of exoplanets have been discovered by indirect methods.  A much smaller number have been characterized directly, via imaging and spectroscopy.  In this Kraw Lecture Andy Skemer associate professor of astronomy and astrophysics will explain how new technologies are allowing us to study individual exoplanets in detail.  New instrumentation at University of California's Keck Observatory and the impending launch of NASA's James Webb Space Telescope will allow studies of the compositions, physical structures, and weather of planets orbiting other stars.