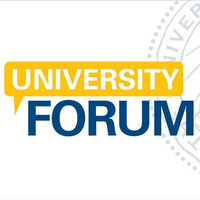 The Senate: From White Supremacy to Governmental Gridlock

In his new book The Senate: From White Supremacy to Governmental Gridlock Wirls argues, from the founding era onward, the Senate constructed for itself an exceptional role in the American system of government that has no firm basis in the Constitution. This self-proclaimed exceptional status is part and parcel of the Senate’s problematic role in the governmental process over the past two centuries, a role shaped primarily by the combination of equal representation among states and the filibuster, which set up the Senate’s clash with modern democracy and effective government and has contributed to the contemporary underrepresentation of minority members. If constitutional changes to our institutions are necessary for better governance, then how should the Senate be altered to be part of the solution rather than part of the problem? This book provides one answer.