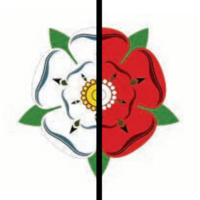 Due to impacts from the CZU Lightning Complex fire, this event has been postponed.

Out of respect for the people in our audience who have been affected by the fires, we have decided to postpone this week's broadcast of Henry VI, Part 3 to next Wednesday, September 2. Undiscovered Shakespeare will conclude with a reading of Richard III on Wednesday, September 9. In the meantime, everyone involved in this project hopes that you are safe and well.